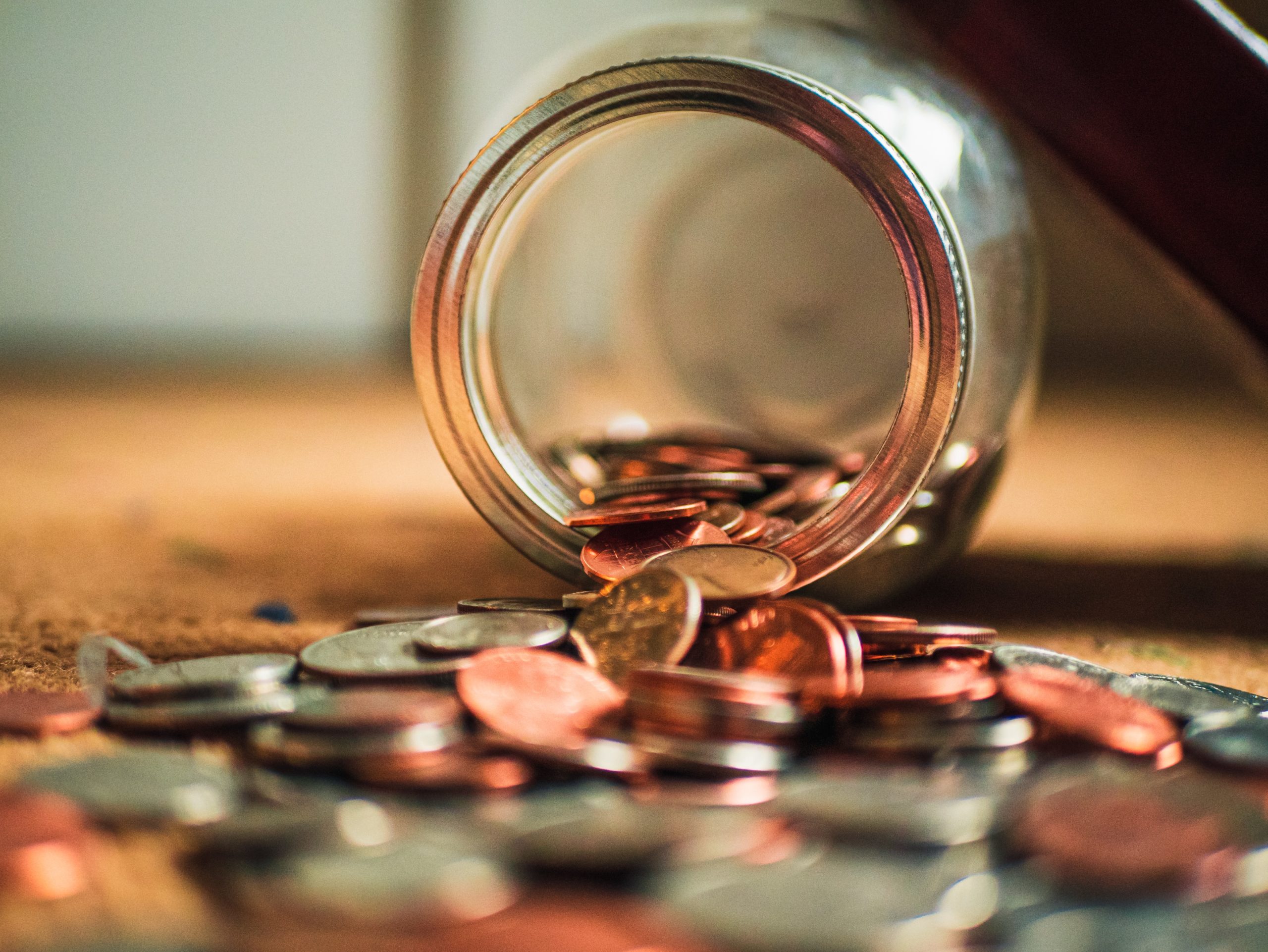 Inflation is one of those terms that economists and the governor of the Reserve Bank talk about, but it doesn’t actually matter to me, right? Wrong! Inflation is a reality for every one of us, and you should keep it in mind when you make financial decisions and plans.

In 1960, the average price of bread in South Africa was 9c for a loaf. In the year 2000, we paid around R4.68, and these days a loaf of bread costs about R14. Several factors played a role in this jump in prices, but inflation was one of the most important. A simple definition of inflation is that it is the rate at which prices rise, measured over a year, and expressed as a percentage. The percentage tells you how quickly prices rose during the year. For example, if the inflation rate for a litre of petrol is 2% per year, then petrol will cost 2% more next year than this year.

As prices increase, your money can buy less, which means that it loses value and you need more money to buy the same things. R5 could buy a movie ticket in 1989; today, that same R5 is not enough to pay for a packet of chips. This clearly illustrates how the buying power of money has decreased over the past 30 years. Inflation impacts all costs, including the cost to borrow money.

The most common cause of inflation is demand-pull and it occurs when the demand for goods and services exceeds the supply. Producers can’t make enough to meet demand: they may not have time to build factories, they may not have enough skilled workers or the raw materials needed. They soon realize that they can hike up prices because buyers want the product so much that they are willing to pay more for it. If enough producers increase prices like this, they create inflation.

The second cause of inflation is cost-push, which occurs when prices of inputs into production processes increase. Rapid wage increases or rising raw material prices are common causes of this type of inflation. Cost-push inflation can also occur when one or two companies control the entire supply of a product or service and manipulate prices, when natural disasters damage production facilities, or when government regulation or taxation reduce supplies. The sugar tax in South Africa, for instance, has decreased the use of sugar and resulted in less sugar being produced.

The depletion of natural resources is a growing cause of cost-push inflation. For example, overfishing has reduced the supply of seafood and drives up prices. Economists also regard people’s expectations as a cause of inflation. This is called built-in inflation. When prices rise, employees expect an increase in wages to keep up. Higher wages raise the cost of production, which raises the prices of goods and services again. When this cause-and-effect continues, it becomes a wage-price spiral of inflation, making it necessary for governments to step in. According to the Ministry of Labour and Employment, wage strikes in 2018 reached the highest recording in comparison to the previous five years. This is a clear indication of how the increases that aren’t matched to inflation can have an impact on the economy with workers experiencing financial stress due to reduced buying power.

The consumer price index (CPI) is used to measure inflation. The CPI measures the monthly change in prices for a standard basket of goods and services that South Africans use. This change is the inflation rate. Not all South Africans consume the same goods or services, nor do they consume them in the same proportions. The CPI therefore cannot measure the way individual households experience inflation, or how they spend their money. As a result, the inflation rate is based on the estimated total expenditure of all South African households.

The estimated total expenditure is determined by the income and expenditure survey (IES). This national survey asks households detailed questions about what they spend their money on to get a picture of what an “average” South African household buys. This spending pattern is used to determine the items that are included in the CPI basket of goods. There are CPI baskets for each province, as well as each primary urban area, secondary urban area and rural area. All unique items that appear in the provincial baskets appear in the national basket. There are currently 412 items in the national basket.

Inflation’s impact on your life

The impact that price increases have on you, depends to an extent on the goods and services you buy. For example, if you don’t pay for transport, then fuel inflation affects you less. There is still an impact, however: when fuel becomes more expensive, food prices also increase as it costs shops more to get the food we buy from farms and factories onto their shelves. As you can see, inflation has an immediate impact on your life. You can protect yourself from it by increasing your earning ability and income. For example, if inflation is at 4%, your salary increase has to be 4% as well to ensure that you can maintain your standard of living. If you can’t get an increase, you need to look at creating other income streams, and/or reducing the money you need to spend.

The most obvious way is to be a more savvy consumer by shopping around for the best deal and to buy in bulk if you can. Also be a wise consumer of water and electricity – not only will you spend less on utilities, but you will also help the environment. Another idea is to grow your own vegetables or keep chickens for eggs to help you spend less money on food. (Urban food gardens are becoming more and more popular, and the number of people who keep a chicken or two in their yard in the suburbs is growing too.)Despite the very real impact of inflation on daily life, its biggest influence is on the future value of your money.

If you put R1 000 in a shoebox under your bed to save it for your retirement, the money will be worth much less in 10 years’ time. Fifty years from now, it would probably have lost most of its value (depending on the inflation rate over the years). As a result, you will have far less money to live on than what you thought you would. To protect the future value of your money, you have to keep adding to the shoebox in amounts that exceed the rate of inflation. A far better option, however, is to not use a shoebox at all, but to put your money in a savings or investment account where it earns interest. The interest rate should be at least the same as the inflation rate so that your money does not lose any value. Ideally, you want your money invested at a rate that is higher than inflation, so that it increases in value.

As a South African, you can save a fixed amount per year in a tax-free savings account. This is a great deal that you should take advantage of if you can. For many of us, investment sounds like something only rich people do. Stocks and bonds, shares, and foreign currency holdings are clearly not for me! The truth is that investing has become far more accessible to “ordinary” people than it was a few decades ago. If you belong to a pension fund, you are already an investor.

A wise inflation-busting move will be to contribute as much as you can to your pension fund. The power of compound interest will let your money grow at a rate that is higher than inflation, giving you financial security when you retire. It is very important to never cash out your pension when you change jobs. The future value your money loses is far more than the short-term cash flow benefit you get. You can also invest money in a business that will increase your earnings. Remember, you don’t necessarily have to resign your job – many people have side-hustles that they work on after hours and on weekends.

Another important way in which to beat inflation is your debt management. Always have an emergency fund you can draw on so that you don’t have to take out an expensive loan. If you have debt, settle it as soon as you can. Remember, credit providers, make provision for inflation in the pricing of their loans. It is far wiser to use your money to protect yourself from inflation.