Marriage contracts determine your financial status in your marriage.

Future financial status – the less romantic side of getting married 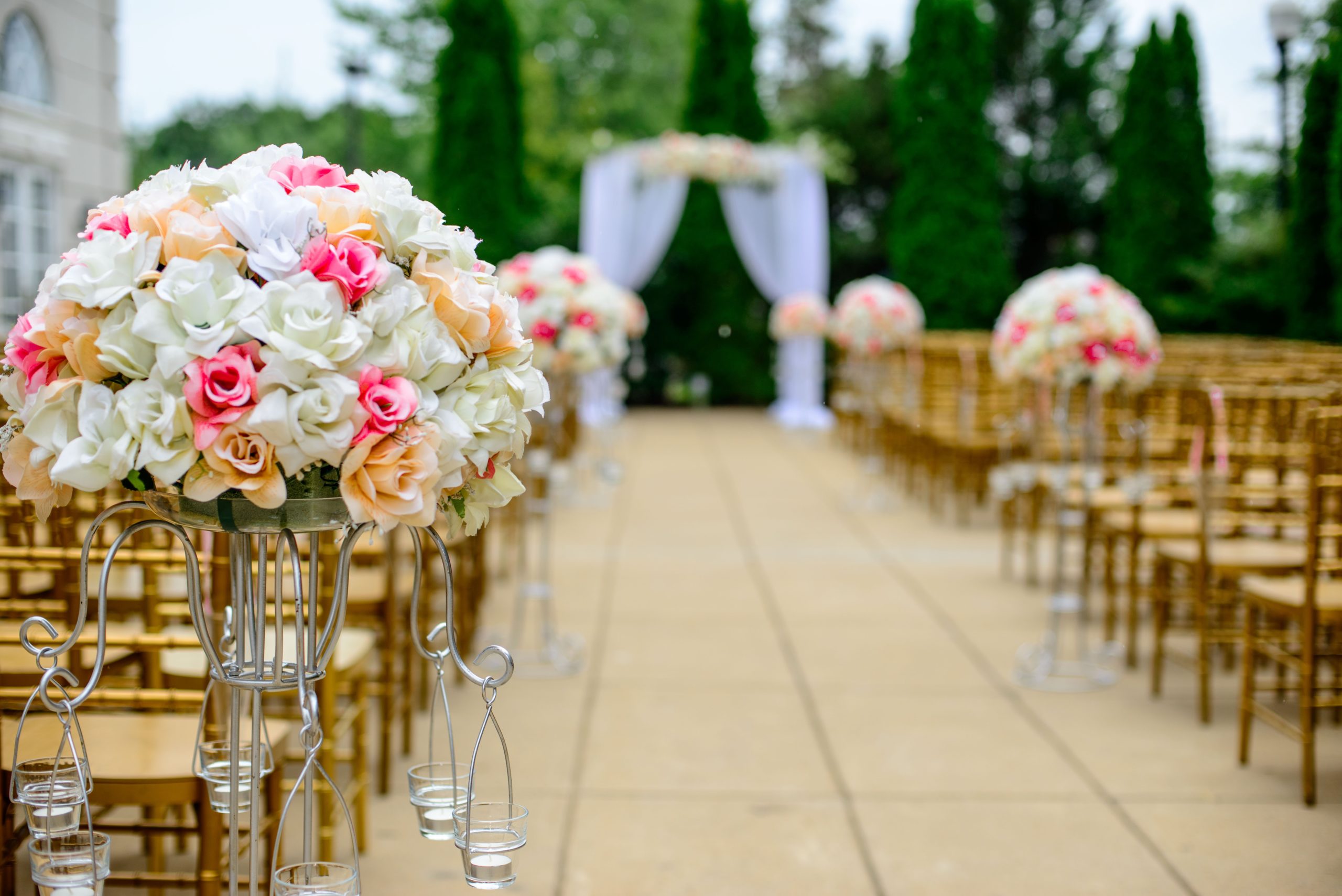 The biggest favour you can do for your marriage and future happiness and financial wellbeing, is proper, upfront financial planning that includes the right marriage contract for your situation.

Why is a marriage contract necessary?

Without a contract, South African law assumed that two people are married in community of property. This means, in simple terms, what yours is mine and what mine is yours. It might sound romantic and perfect for your perfect relationship, but here are the practical implications:

South African law recognises two types of marriage contracts. However, for them to apply and save you from financial stress, you have to sign the contract BEFORE you get married.

What about customary, or traditional, marriages?

The Recognition of Customary Marriages Act sets out the conditions under which our law recognises a traditional marriage, namely:

For various reasons, South African law regards Islamic and Hindu marriages as religious, not civil, unions, and therefore the marriage partners do not have access to the provisions of the Marriage Act or the Civil Union Act to resolve disputes.

There is, however, a solution. After the religious ceremony, a Hindu or Islamic marriage can be registered at the Department of Home Affairs in terms of the Marriage Act or the Civil Union Act. At that time, and before the marriage is registered, the parties can also sign a marriage contract. If they don’t, the law will see them as married in community of property.

A marriage contract doesn’t have to be a big, complicated document. It simply has to set out how you wish to be married in terms of the options available to you. It really is a valuable piece of financial planning and an investment in the future health of your financial status.