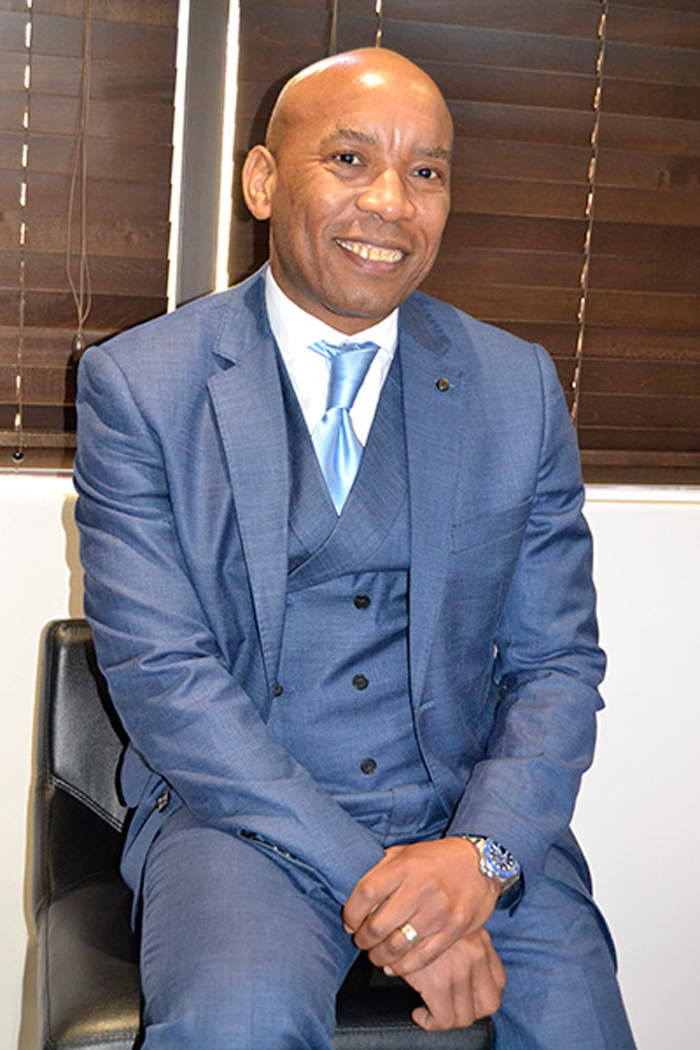 As CEO of Bayport Financial Services, Alfred Ramosedi runs a company whose personal loans are often a lifeline to people in need of cash. Twenty-five years ago, despite being an accountant, he had been such a person. He shares his story and the lessons he learned.

Alfred grew up in the Free State, studied in Johannesburg, and started his career as an assistant accountant on a gold mine in the North West. “My salary was enough for my lifestyle in rural North West, plus the mine offered great perks like housing and a flat rate of R100 per month for water and electricity,” remembers Alfred. He lived closed to work and therefore didn’t have to worry about transport, and his wife, who is a teacher, also had a job and contributed to the household.

Life was good for the Ramosedis, but as an ambitious man, Alfred wanted to progress.

In 1995 he accepted a job in Johannesburg that, on the face of it, paid much more than his position at the mine. The family moved to the city, only to discover that life was much different – and suddenly much harder.

“I did not realise that I had negotiated a cost-to-company package,” said Alfred. “The big salary I had accepted included a whole lot of deductions, such as pension fund contribution, group life insurance and medical aid.” He was also in a higher tax bracket, which meant a hefty SARS deduction. “My take-home pay was much less than I had thought it would be!”

Less money was not the only issue: Alfred’s expenses were much higher. He lived far from work and transport became a big ticket item. The couple had bought a flat and now had to pay a bond, while water, electricity and property taxes added to the cost of city living. And Alfred bought a car two months into the new job.

To make matters worse, Alfred’s wife was not working yet. Believing that Alfred’s new big salary would be enough, she hadn’t found a job before they moved. Last but not least, he had responsibilities back home: his parents relied on him to send money every month.

“Before I knew it, I was drowning in debt,” says Alfred. “It took me two years to get out of the financial trouble I had ended up in.”

A new job with a bigger salary is supposed to improve your life, but only if you look at the complete picture. If you don’t, you can easily find yourself over-indebted.