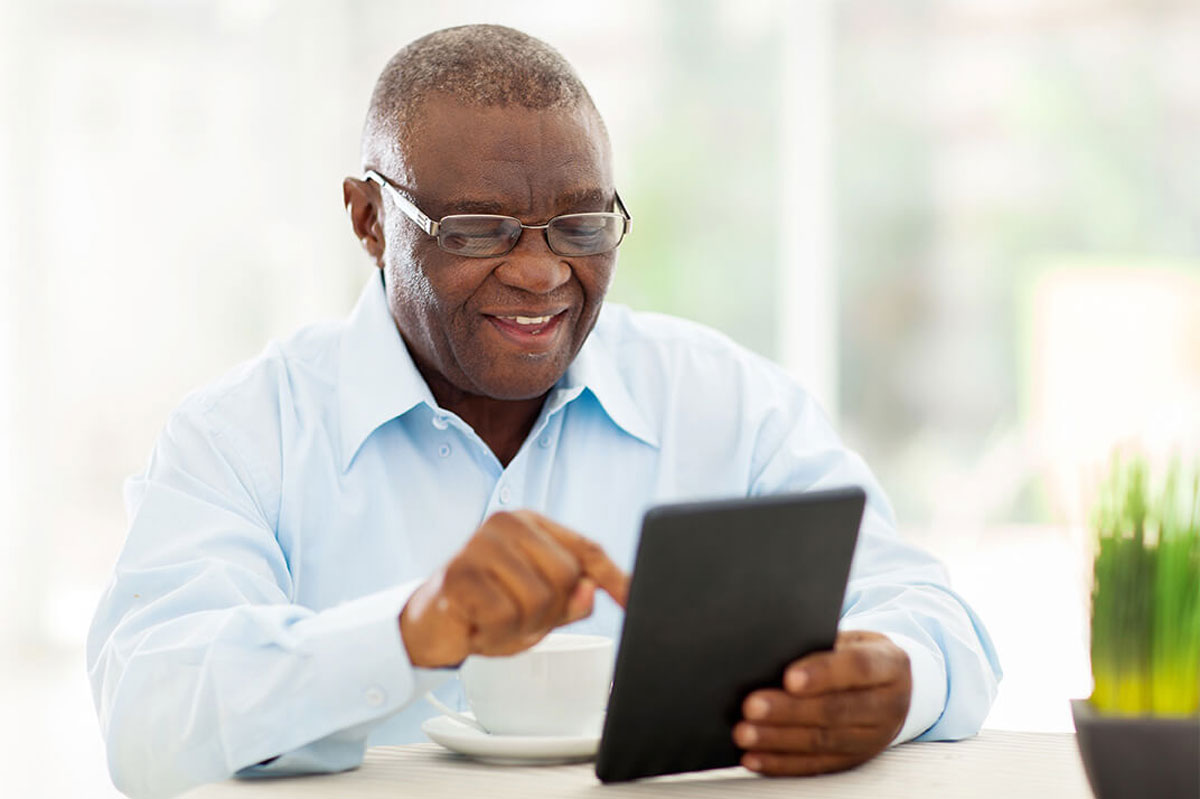 This is how we make a difference every day – the Bayport way.

Bhuti Nkuni, a father of three, had been working at the same company for seven years when he took out a Bayport loan in March 2017 to do some repairs at his home.

Just a few months later he was retrenched. Devastated by the news, he did not know how he was going to provide for his family.

While looking for documents that he needed to take to the bank, Bhuti found his Bayport loan contract. Reading through it, he saw that he had credit insurance and decided to go to the Burgersdorp branch to enquire about putting in a claim.

“A very respectful and professional lady told me what documents I needed to submit for the claim,” says Bhuti.

A few days later, he phoned Client Services to find out how far the claim was. To his delight the consultant said that the claim had just been approved and that the more than R71,000 owed on his loan account would be settled in full.

“A big weight has been lifted off my shoulders. I now have one less thing to worry about. Thank you, Bayport, for all you have done.”

It’s more than a loan,
it’s how we change lives.