We use cookies and software to give you the best experience, track visitor interactions across this website for the purpose of improving the user experience of our website and for internal reporting purposes. If you do nothing we'll assume that it's ok. Read our terms and conditions for more details. 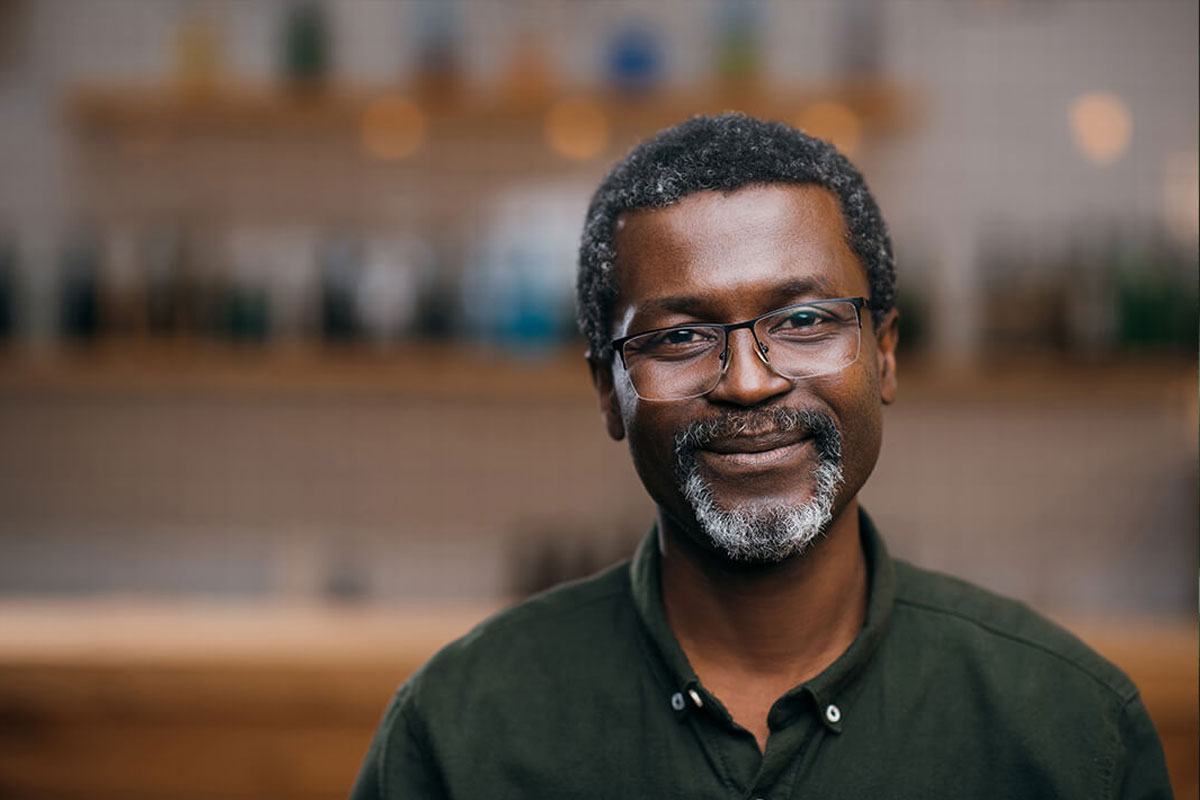 This is how we make a difference every day – the Bayport way.

Two years after Bhuka Dlomo had taken out a loan with Bayport, his health took a turn for the worst, eventually forcing him to stop working. He still had another 12 months to pay on his loan and did not know how he was going to meet his obligations.

“When Bayport initially tried to talk to me about the outstanding payments, I ignored the SMSs and phone calls.”

When collections finally managed to get hold of Bhuka, the call turned out to be the lifeline he was looking for.

When he explained his situation to the agent, she told him he could put in a claim as his loan account had credit insurance. He took the necessary documents to the Newcastle branch and, a few weeks later, got news that the loan was paid and that he did not owe Bayport anything. The full balance of R39,300 had been settled.

“It was the best news I’d heard in a long time. I just want to say thank you to Bayport.”

It’s more than a loan,
it’s how we change lives.